To get a free PowerPoint Viewer for your cell phones or Windows 10, click here. Microsoft no longer supports their PowerPoint Viewer for earlier versions of Windows, but you can download it here for free. You might want to consider a PowerPoint Reader program because we often insert videos inside our presentations. We are not aware of any PDF readers that play video files.

As for PDF file readers, there are plenty of them on the market. Our favorite reader comes from FoxIT. Many web browsers embed PDF readers inside their programs as well.

Omegaman Radio with Shannon Davis, on January 25, 2021, Major Tom Baird and Prof. Tom Mack begin a series titled On the Trail of the Beast.

There was no program on May 3, due to technical problems at Omegaman Radio.

Major Baird has Glaucoma and will only be on the program sporadically. Please pray that he will regain his eyesight soon! 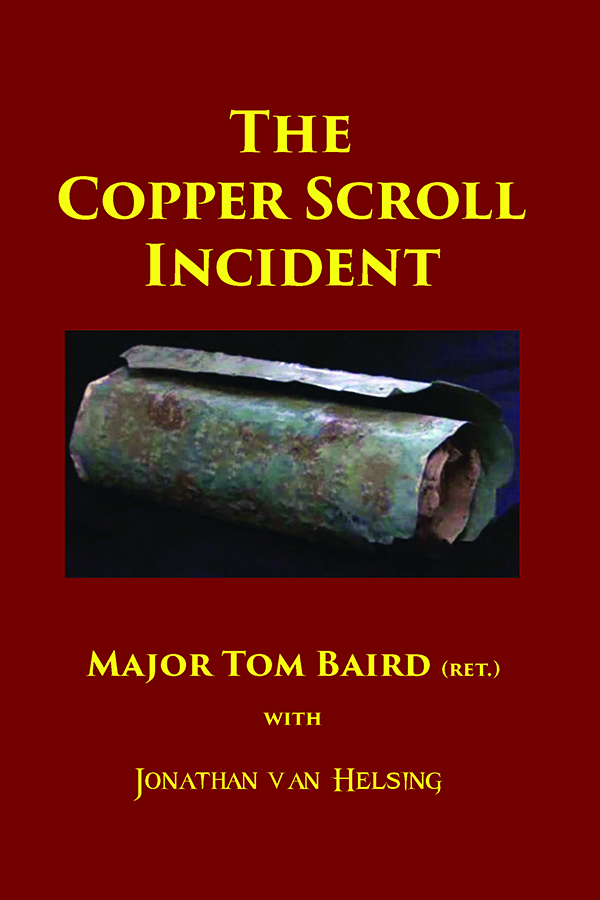